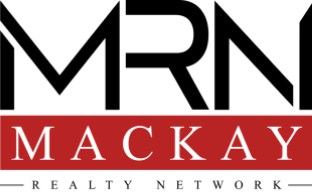 If you intend to purchase or sell real estate in Oakville, there are important facts you should know. Home to over 200,000 people, Oakville is a town in southern Ontario located in the region of Halton facing the beautiful shores of Lake Ontario and is part of the GTA. It is also known to be Canada’s richest city to live in.

In 2012, Toronto Life Magazine ranked Oakville as one of five “must visit” destinations in the Greater Toronto Area. It is considered to be one of Ontario’s best cities for hikes at places like Royal Botanical Gardens and Bronte Park, Lions Valley Park, or Joshuas Creek.

Playing golf, shopping in the famous Oakville Place mall, or fishing in Bronte Creek are popular things to do in the city.

With Canadians no longer as interested in living  in urban cities, Oakville is more attractive than ever before. Especially since it has some of the best neighborhoods in the GTA.

Oakville’s Top Neighbourhoods according to Moneysense are:

According to TREB (Toronto Real Estate Board), the average price of a detached house in Oakville, sits at $1,343,425, while a semi costs about $770,613 and a condo is $572, 066. Detached houses are the most purchased homes in this city, while semi-detached homes & condo townhomes are the least purchased.

Real Estate in Oakville during the Pandemic

While Covid-19 continues to trickle its way across communities, real estate in Oakville continues to thrive. Of course, like most housing markets, Oakville experienced declines over the course of the pandemic. However, the city has shown resilience. Oakville has proven that no matter the circumstance, their demand for housing is still strong and will play a big role in helping with the recovery of their market.

How is real estate in Oakville changing?

According to a recent announcement, The federal government and the province of Ontario have agreed to spend up to $500 million to get the Ford plant in Oakville ready to build electric vehicles.

The future of the plant has been in question since the Unifor union started negotiating with Ford in hopes that  the automaker would have a larger impact on the Canadian workforce.

The two sides struck a deal a few hours after a midnight strike deadline on Tuesday morning, one that will see the company commit $1.98 billion to build new electric vehicles. We anticipate this having a positive impact on the economy and real estate in Oakville.

Get free access to local homes from any mobile device. The Keller Williams Realty Real Estate Search is available on Android, iPhone, and iPad and gives you access to more than 4 million homes. 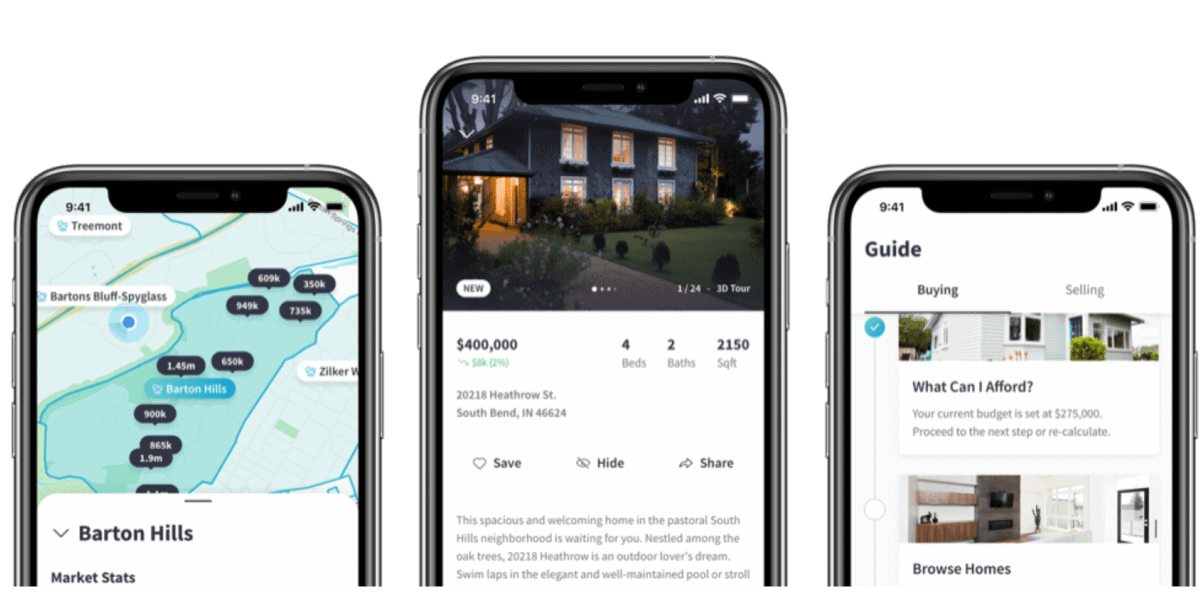